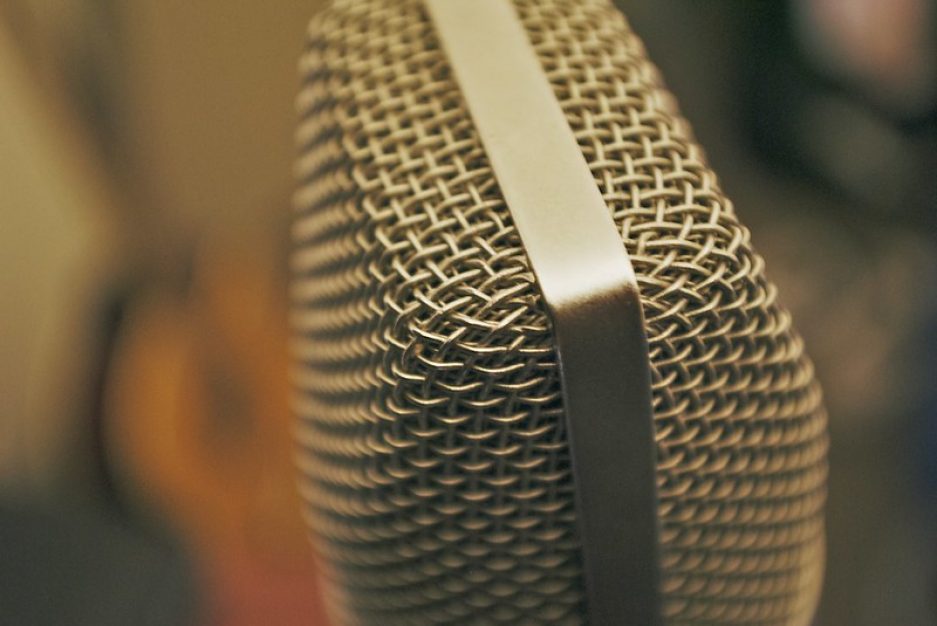 Joseph’s story is my favorite in the Bible. I’ve read Genesis 37-50 numerous times. Not only is the account fascinating, but it’s also insightful. I learn much from Joseph’s life, and I want to share some of those points with you now.

1. Joseph was industrious. Joseph was a hard-working man. We cannot know where he learned such grit, but it’s one his strongest characteristics. Joseph’s work ethic and leadership is praised by Potiphar, rewarded by his warden, and later exalted by Pharaoh. Also, we are told that the Lord was with Joseph and caused everything he did to succeed.

Joseph’s diligence and God’s presence were not excuses for each other, but rather attracted one another and worked in tandem. Our skill needs God’s Spirit; and God can work with a “sharp axe” much better than he can with a dull one.

2. Joseph respected authority. I think this is one reason why we like him. Joseph serves his masters with excellence and even respectfully declines the passes of Potiphar’s wife. He leads the governorate without incident and makes Egypt a refuge for the famine-ravaged world.

Joseph was well-liked due to his attitude. Potiphar might have killed him for the charges made against him; instead, he treats him mildly. Pharaoh lavishes Jacob and his family upon their resettlement in Egypt. Joseph gained respect because he gave it. As Jesus says, “those who humble themselves will be exalted” (Luke 14:11).

3. Joseph lived with holiness. Joseph’s encounter with “Mrs. Potiphar” is often used to emphasize sexual purity to men. Although that lesson is good, I see it as part of a much higher one.

Joseph explains to Potiphar’s wife that he strove to 1) honor Potiphar who honored him with authority; 2) keep himself spotless of sexual sin; and 3) not offend his God. Her suggestion was out of line—morally wrong and damaging to his character and good name.

If there is a lesson about sexual purity, it is a sobering one. Obviously, Joseph wasn’t an opportunist and maybe he couldn’t be tempted that way, although it doesn’t mean that Mrs. P. wasn’t appealing. But it just wasn’t worth it. Some sins are messy and have very tough and lasting consequences. Sexual sin is one of them—the accusation alone is enough to ruin people. It stains deeply and many have learned this the hard way.

4. Joseph was spiritually gifted. Joseph received prophetic dreams from his youth. The gift is the catalyst for God’s purpose with him. Joseph is sensitive to God’s promptings. He speaks in God’s name simply and in a matter-of-fact way, not needing to prove anything about himself. It is a telltale mark: any gift from God will prove itself and the humble servant will seek no attention for himself.

5. Joseph was persevering. I cannot imagine being betrayed as Joseph was. I’m sure he had days when he hated everything about his life and fumed at God. Yet years later he is able to move past his misfortune and discern God’s providence in it all. It is a marvelous testament to his mature character and spiritual gravitas.

We should not doubt that the things Joseph suffered made all the difference in the way he governed. Certainly, it was part of the process of equipping him for his task.

6. Joseph was forgiving. Joseph’s self-disclosure to his brothers is one of the most riveting and moving scenes in Scripture. I’m also struck that there is no hint of anger or vindictiveness in him. Even when Jacob dies and his brothers assume that Joseph will now retaliate, Joseph reassures them that he will not harm them. In fact, he tells them that he will continue to provide for their entire clan. Joseph’s forgiveness is one of the greatest in the Bible, not unlike Hosea, Job, and Christ.

10 thoughts on “6 Things I Love About Joseph”